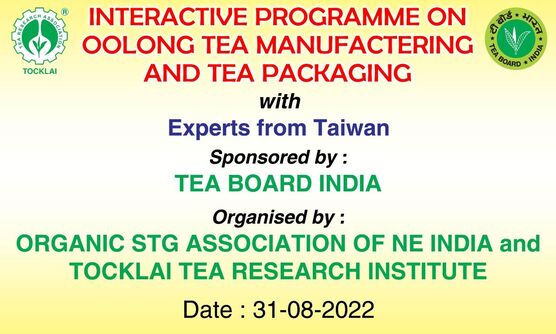 March 2020
OSTGANE hosted a workshop on TEA MARKETING on March 16, 2020,
featuring a few marketing promoters ​from Delhi and Gwalior. 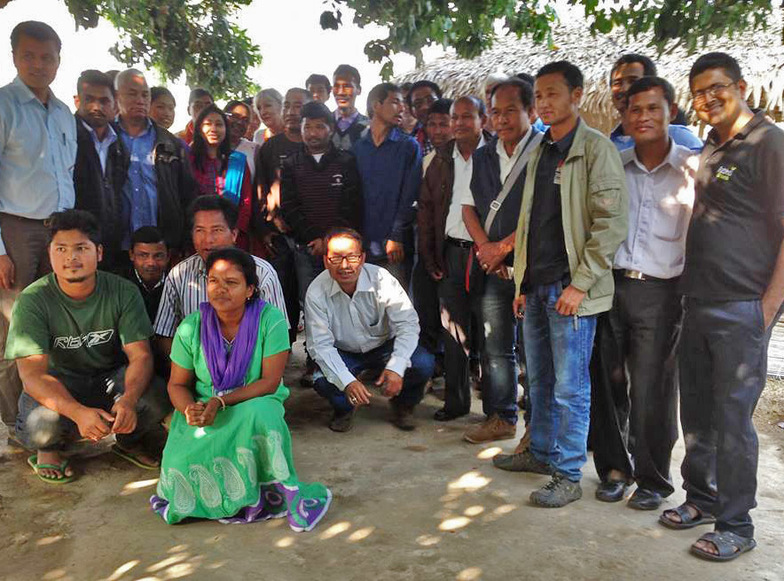 Slide show below:  One of the topics discussed was the need for affordable, small-scale burners and dryers.  Kel Kelly and Peggy Carswell from the small tea cooperative and Fertile Ground:  East/West Sustainability Network, demonstrated the use of an efficient multi-fuel burner and simple tray dryer manufactured by Dulav Gogoi, a metal fabricator from Tingkong area.   A prototype unit was manufactured and tested in Black Creek, BC Canada by Kel and Tom Benson.